You got your Tennessee Ernie Floyd.

You got your Mississippi Fred McDowell. 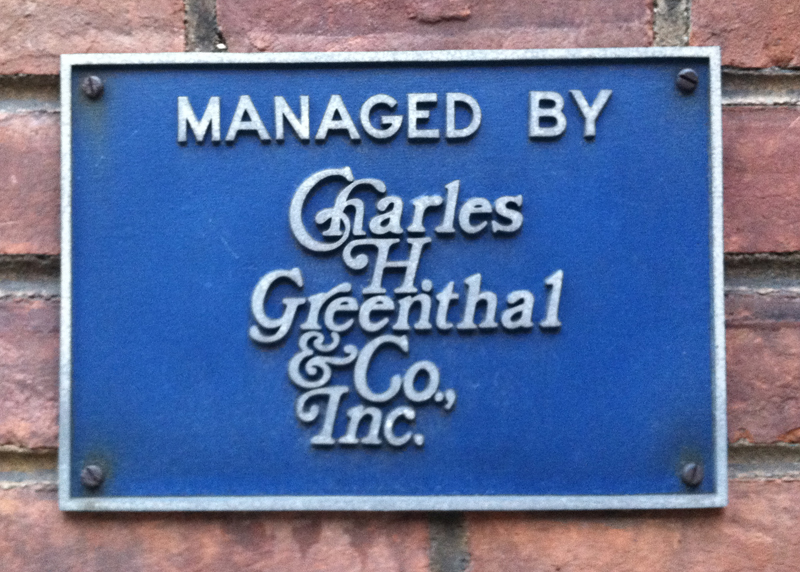 I am not awesome at being one of those people who capture ephemeral moments with their camera phones.   I walked past this sign every day for a couple years on my way to work – eventually I took a picture.  It’s a sort-of fun example of something Herb Lubalin (or here) might have done, but I can’t find any evidence that it’s him.  It stands out, at any rate, for being a great kind of awful – over-the-top finials and found shapes within the letters make it so 70’s, but still sorta cool.

The more pertinent question is: what’s the appropriate term for somethng like Lubalin without being Lubalin?  Lubalin-esque?  Lubalinian?  Herb-like?

In the spirit of Kerouac’s first thought, best thought dictum, let’s begin this post with the most stylish thing I can think of right now: This video of The Small Faces playing “Whatcha Gonna Do About It” in 1966 on British television:

When I think about things that motivate me to do what I do, I think about what it must have felt like to be here at this show – the Small Faces, the perfect examples of mod fashion, before they got into silly psychedelics, playing perefct R&B. Great looking instruments, great black and white footage, but what really pulls it all together for me is the shot of the audence that comes right at about 1:12 of this video.

A group of kids dance slightly behind the beat, not staring at each other, heads cocked slightly to the side, like they were really wondering if they left the toaster plugged in at home.  They’re dressed in clean mod style without over-doing it – the guys in polo shirts or button downs, a couple suits, the girls in mod dresses and skirts.  Their self-assured, blasé style is in direct contrast to the pounding R&B coming from the stage.  Are they too serious?  Disinterested?  Acting? All of the above?

Something about that tension of the sound and the movement make the moment click for me – the music is asking you to move, and the audience is respecting some other call to keep themselves in check.  The way you hold your self together in the face of overwhelming pressure makes a stylish moment.  Like Peter Meaden once said, Mod was “clean living under difficult circumstances”

Other Thoughts:
1. “Blow Up”, the Michelangelo Antonioni movie from 1966, has a similar scene when David Hemming’s characters has to explain to Vanessa Redgrave’s character to smoke “against the beat”. It’s this awkward scene and Hemming’s character tries to lighten the mood by playing some Grant Green-style blues-driven jazz. Redgrave looks hilarious bopping her head to the 16th notes. She slows down, smokes, and the moment clicks, eventually. The fast-paced music swirls around the room while the action on screen slows down…

2. The music of “Whatcha Gonna Do About It” is a note-for-note cover of Solomon Burke’s “Everybody Needs Somebody” Where it gets problematic is how the Small Faces changed the song is how they took Burke’s lyrics – gospel-influenced, community-building, universal and preacherly – and made them rude, aggressive, male-dominated and sexual.  Burke, known for the way he brought gospel music into the secular realm (and coining the term “soul music” along the way) exhorts the audience, audible on the track, to come together and affirm his belief in connection.  The Small Faces instead let the women in their song know they will be making their move on you, and the song’s title tells you how they feel about your opinion on the subject. 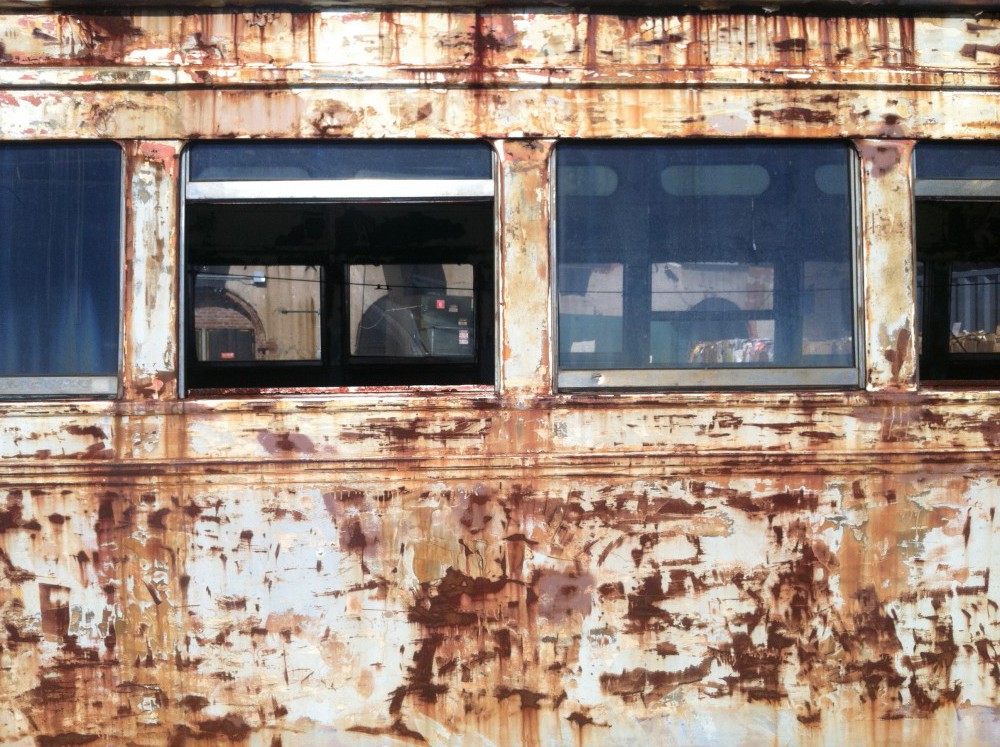 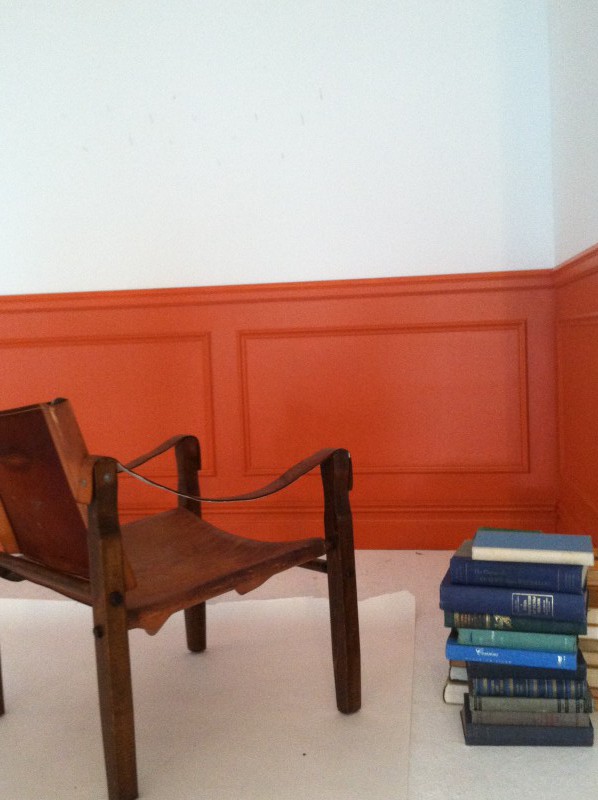