In 2016, we launched a brand-awareness campaign for Gilt City, an arm of Gilt Groupe built around great deals on experiences in fitness, spa, events and dining. We developed a new voice for Gilt City as the younger, edgier sibling to Gilt. “Get Out (of your comfort zone)” was our top-level concept, which we translated into the “greater than” idea seen in the ads. Visually, we explored a contemporary update to the Gilt City look/feel with bolder type and impactful photography to match the bold messaging. 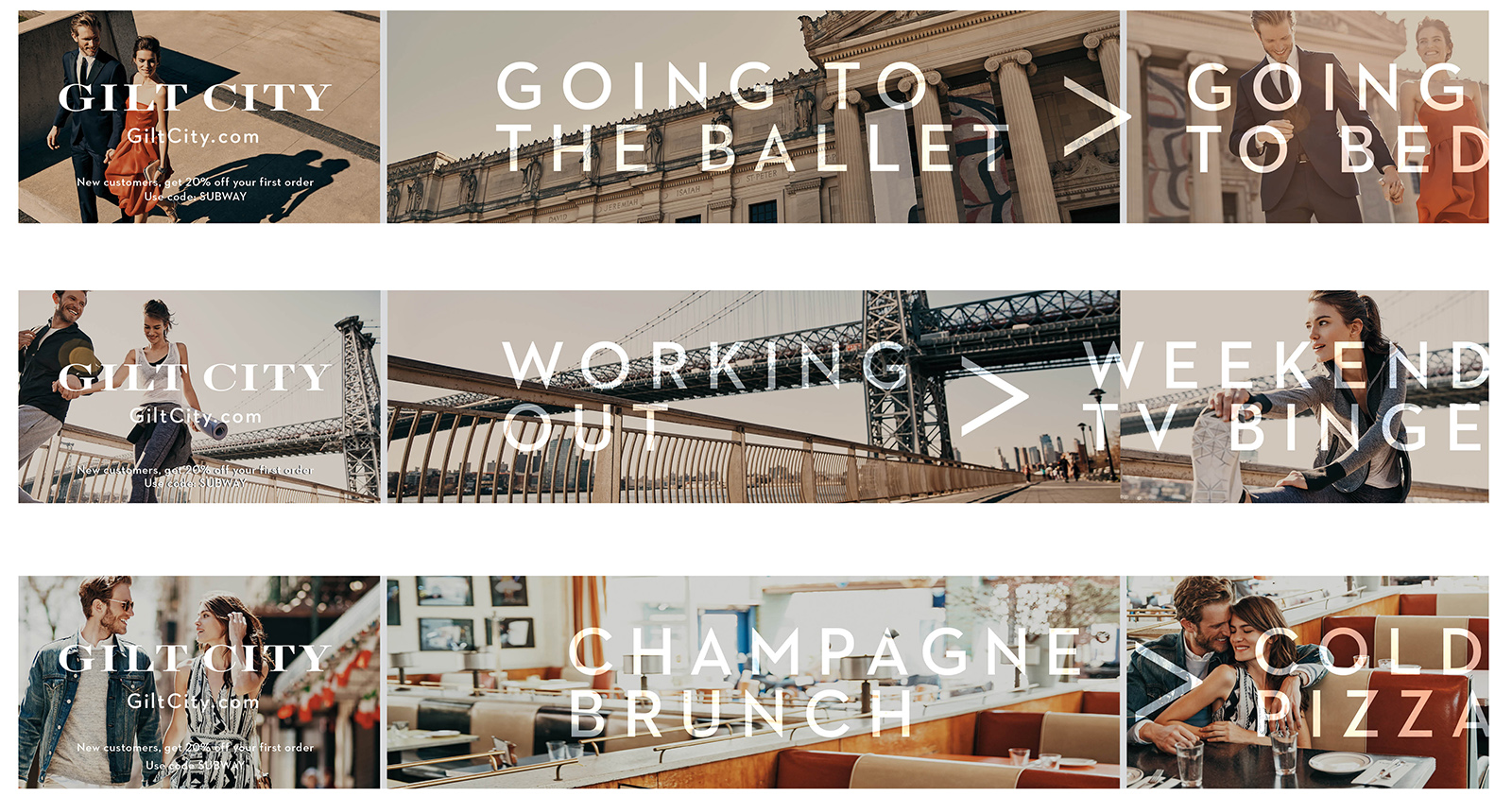 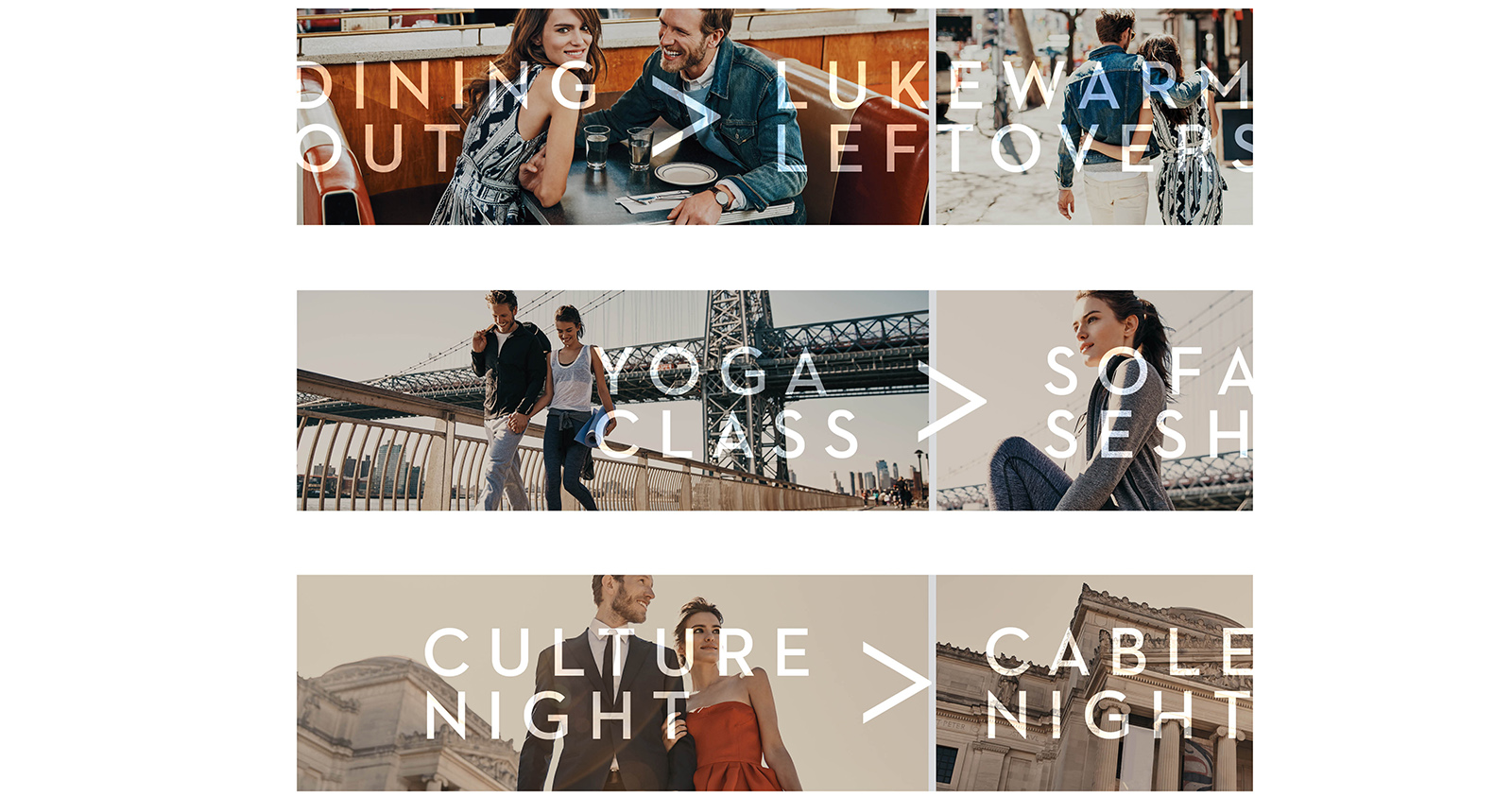 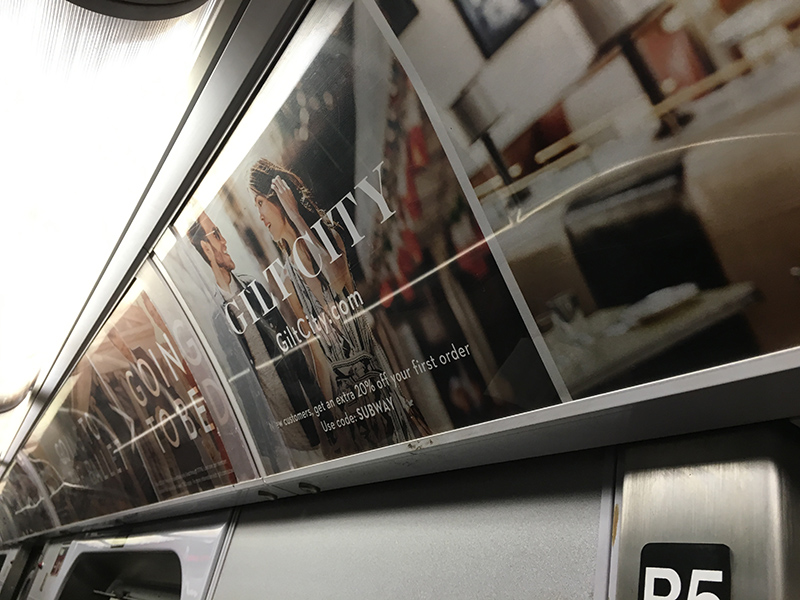 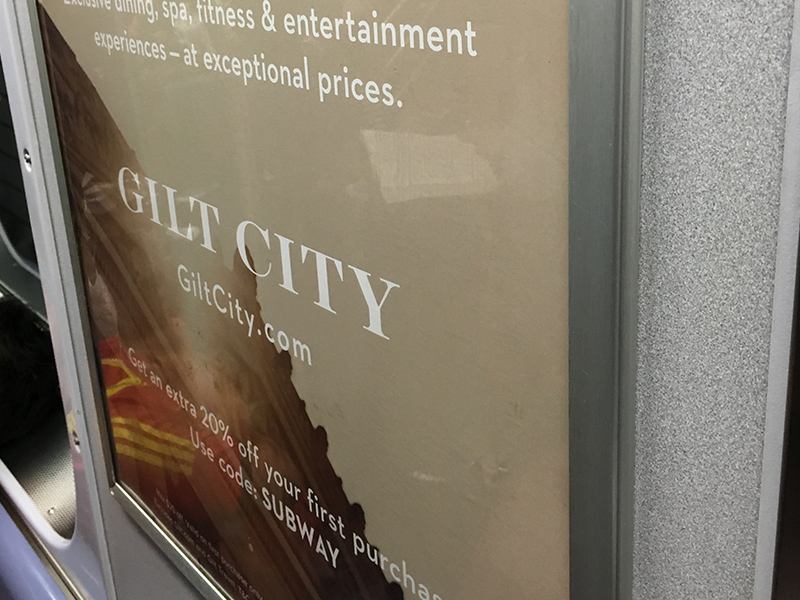 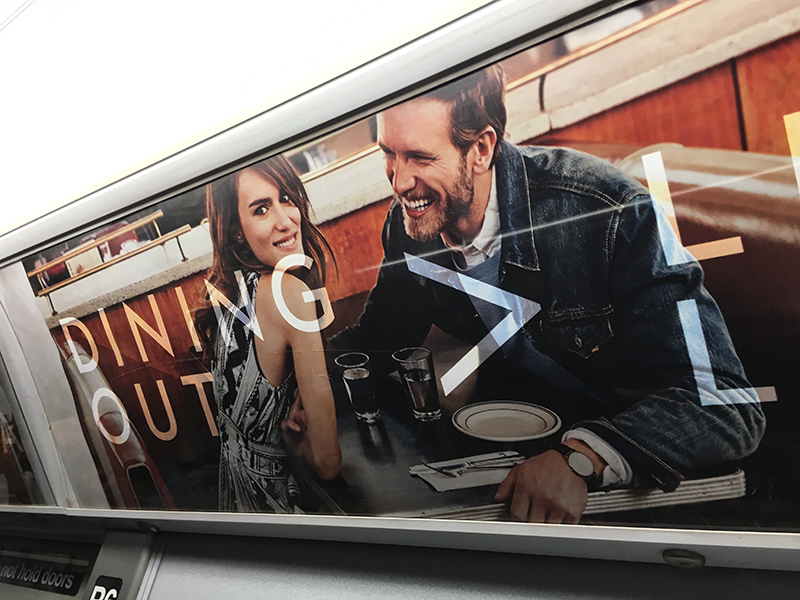